Crowdrise is now part of GoFundMe, the largest and most trusted fundraising online platform. 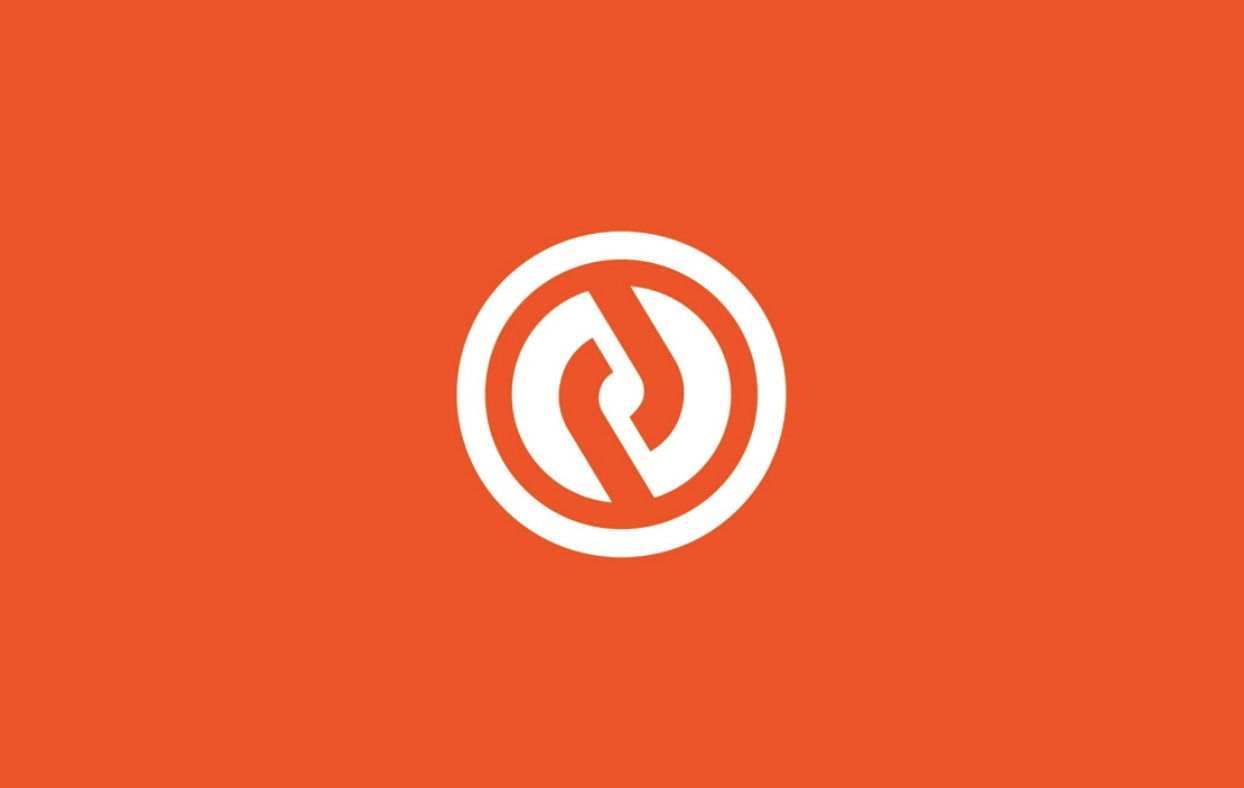 CrowdRise was co-founded by the actor Edward Norton, producer Shauna Robertson, and Robert and Jeffrey Wolfe in 2009 while trying to raise money for the Maasai Wilderness Conservation Trust. They created a bespoke platform to do so, and realized that it could be used by others, too.

“Our entire team at CrowdRise is incredibly excited to be a part of the GoFundMe revolution because we authentically share their vision,” said Robert Wolfe, CEO of CrowdRise, in a statement. “We really believe that this combination is going to comprehensively rewrite the way the people take care of each other and act on their desires to make the world a better place. The scale of what we can do together is truly awesome.”

Every fundraiser on this page has been certified by our Trust & Safety specialists. Learn more.

In the very rare case when something isn’t right with a fundraiser, donors may be eligible for a 100% refund of their donation. Learn more.

We’re here to help. Our Customer Care agents are available to answer any questions. Learn more.